Hydro MicroScreen™ has been selected as a Top Project for 2018 by Industrial Water & Wastes Digest.

The Hydro MicroScreen™ was selected to win a Top Project award from Industrial Water & Wastes Digest for our system at Foster Farms – Chicken Chimichanga & Burrito Processing Facility​ in Compton, CA​. Each year, the magazine selects the best industrial wastewater projects they encounter and these projects are honored at WEFTEC.

CLICK HERE to learn more about how industrial food processing operations can save money on wastewater costs with the Hydro MicroScreen™ ultrafine rotating belt screen.

Foster Farms is committed to environmental stewardship and responsibly raising their animals. One of the core tenants of their sustainability program is fresh water conservation and reuse. The company was looking to reduce or eliminate sewer surcharges from their processing facility and help meet their corporate environmental sustainability goals.

The plant was using a multi-stage grease trap to float greases and oils and settle particulate solids as their treatment process prior to discharge to the city sewer. A pump truck was hired to remove, haul and dispose of these solids on a daily basis, and these costs were adding up.

Additionally, Foster Farms was paying increasing monthly sewer surcharges as the plant has expanded over the years, increasing flow volume to the grease trap which reduced detention time and made it less effective. Expected production growth would further add to both capacity and surcharge issues. It was rapidly becoming apparent Foster Farms needed to find a long-term solution.  A small footprint, single step process that would meet sewer discharge requirements would be the ideal solution.

Foster farms facility is located in central Compton, CA, surrounded by residential and light commercial buildings. Conventional treatment processes Foster Farms was familiar with included screening, equalization and dissolved air flotation, requiring compressed air and chemistry.  Two of the many concerns with a conventional system included odors and solids disposal.  The potential for odors from a conventional system at this residential location did not align with their environmental commitment to be a good neig​hbor.  Solids generated from conventional approaches would be wet, sloppy, chemically laden and would have to be hauled off, through the neighborhood, to disposal.

Alternately, even more equipment could be added to dewater the material.  To top ​it off, they just didn't have space for all this equipment.  The large equipment footprint required by a conventional approach would necessitate a new smaller pump station as plant effluent flowed by gravity to the current system.  The area where the grease trap was located would be needed to place the pretreatment system.  Despite not having the available footprint, a project of this scope could cost millions to install, so Foster Farms went looking for an alternative.

In March of 2017 Foster Farms pilot tested a Hydro International MicroScreen™ ultrafine screening unit with integral dewatering.  The Hydro MicroScreen™ unit was able to filter plant effluent and on average reduce TSS by 79%, COD by 37% and FOG by 52% meeting sewer discharge limits in a very small footprint, making it a very attractive solution.

In addition to the small footprint, the Hydro MicroScreen™, with internal level sensing and speed control, was able to accommodate variations in flow and concentration during production as well as clean up shift, without the need of an equalization tank.  The integral dewatering capability of the Hydro MicroScreen™ discharged captured solids at 34% TS without chemistry.  Weight and volume were reduced which lowered disposal costs.  The material is being further tested to potentially send to rendering. The only plant modification needed was to convert the existing grease trap into a pump station.

​In comparison to a conventional pretreatment system project costs to install a Hydro MicroScreen™ were significantly lower as was footprint.  The Hydro MicroScreen™ system utilizes only 5HP vs. an estimated 100 HP for the conventional system, it also uses less water and no chemistry.  Solids hauling costs are less with alternate disposal options possible.  This solution fit nicely into Foster Farms plant space and budget.

Foster Farms continued to rent the pilot screen while their production Hydro MicroScreen™ unit, model HMS52, was being built.  During the rental period, while producing a higher quality effluent, sewer surcharges were eliminated, further increasing the return on investment for Foster Farms.  ​​ 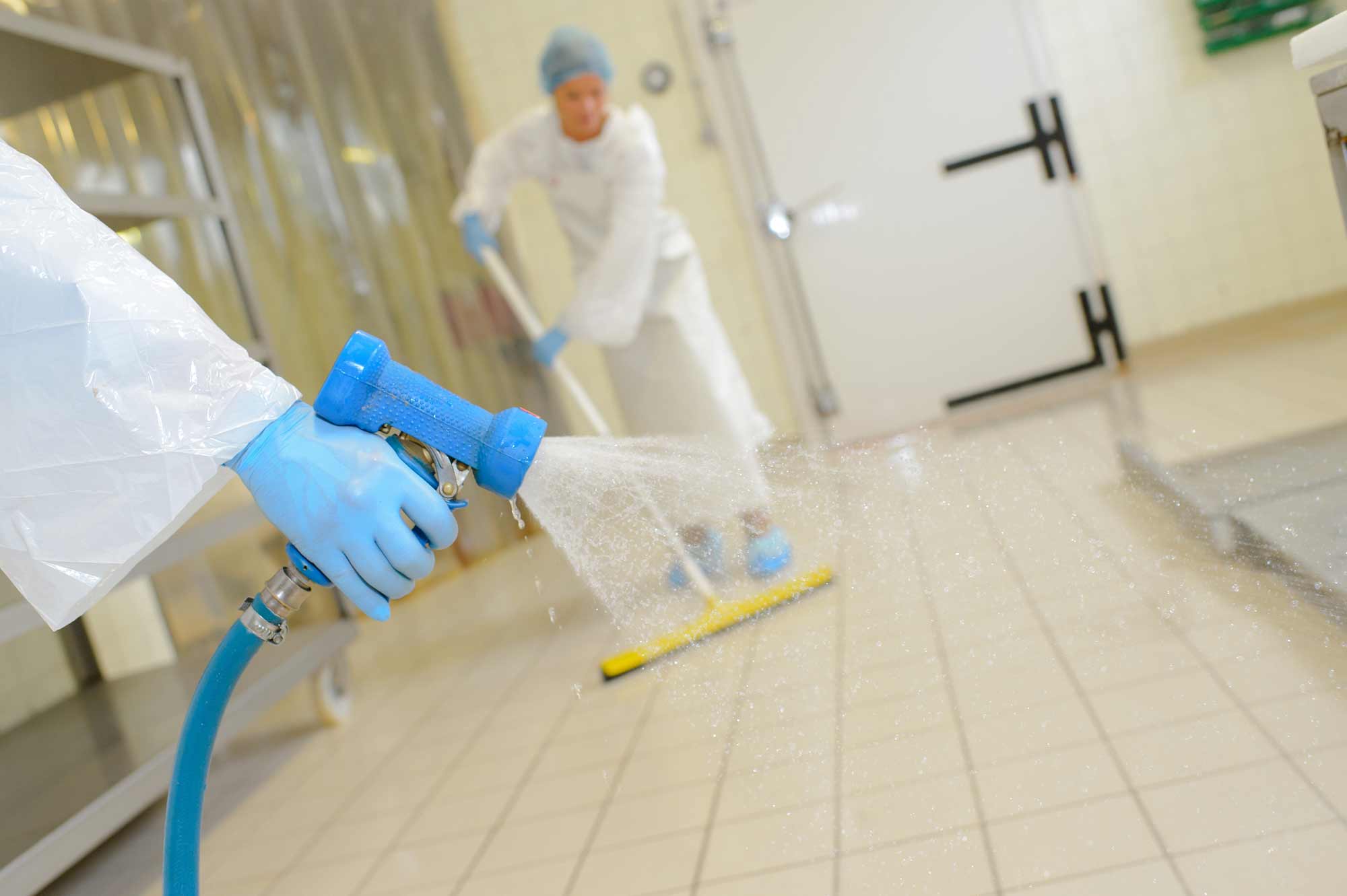 Request an Industrial Wastewater Presentation at Your Facility

If you're in the US or Canada we'd love to stop by your facility to help you identify industrial wastewater solutions. Register your interest and we'll set something up.