Skip to main content
Home > News > What Does a Trump Presidency Mean for Infrastructure and the Environment?

What Does a Trump Presidency Mean for Infrastructure and the Environment?

As Donald Trump prepares to enter the White House in January 2017, what could his leadership mean for the United States socially, economically and environmentally?

Following the initial surprise of Donald Trump’s unpredicted upset over Hilary Clinton last week, the American public is starting to dig into the specifics of what his leadership could look like for the United States, socially, economically and environmentally.

In Trump's 100 Day Action Plan to Make American Great Again, he outlines a plan to “cancel billions in payments to UN climate change programs and use the money to fix America's water and environmental infrastructure.” Currently the United States donates approximately 10 million dollars (not billions) to the United Nations Framework Convention on Climate Change (UNFCCC) though President Obama did state his intentions in 2014 to donate three billion a year to the Green Climate Fund. (Joyce, Chris, 2016).

Trump’s pledge to increase large infrastructure projects and "fix our inner cities, and rebuild our highways, bridges, tunnels, airports, schools [and] hospitals" could mean a boost to the economy as well as increased business for construction and civil engineering firms, many of which identify as being “green” and environmentally conscious.

Typically, increased new construction and reconstruction projects would result in a higher number of installations of stormwater treatment BMPs. However, if enforcement of the EPA’s Clean Water Act becomes more lax under a Trump presidency, cities and states (which are often delegated EPA authority) may not feel compelled to comply, and that could be bad news for cleaner stormwater. 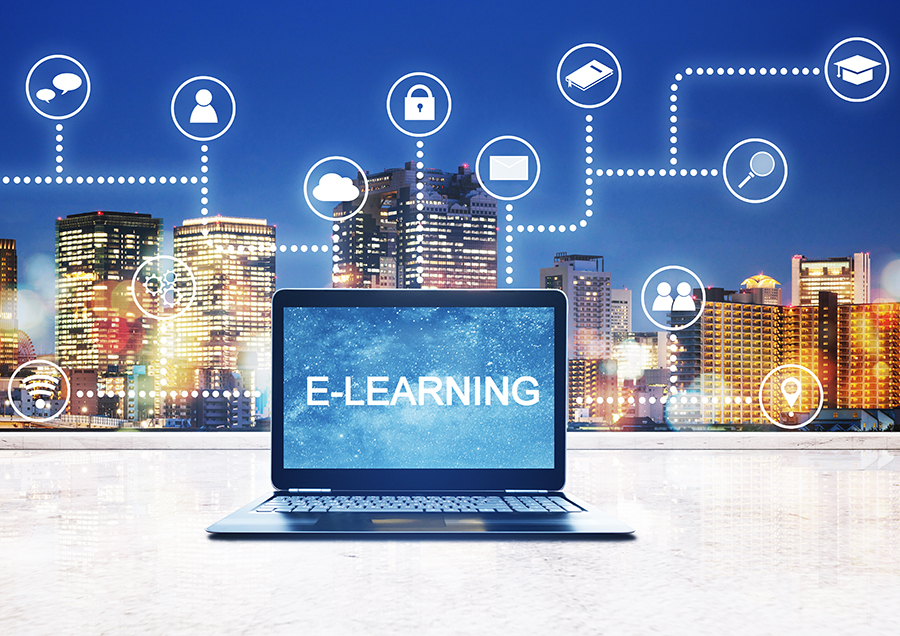 Attend online sessions. We'll present digitally to you and your colleagues. In May 2016 we cleaned up the Long Creek Watershed and analyzed the trash collected to help inform smarter designs for future stormwater treatment systems.