The high-density development of 355 homes is situated in a coastal plain that could be prone to flooding. The consulting engineers QuadConsult Limited specified 29 Hydro-Brake® Flow Controls to control surface water and manage underground storage across the site.

The area, on the western side of Llanelli town centre, is located near the River Loughor inlet with extensive coastal wetlands and could be threatened by flooding.  As a result of the flat topography, drainage flow is a major concern.  To help improve this, the whole site was built up by circa 900 mm (35 in). Even so, the invert levels of the discharge points are three metres (10 ft) or more below development levels.

Situated on the historic former Llanelli Scarlets Rugby Football Club stadium pitch, the Parc-y-Strade site is being built in three phases, each phase discharging separately to the receiving watercourse – the Cille Stream, which was de-culverted as part of the development to provide an effective flood mitigation measure for the area as a whole.

“It’s a typical coastal plain location with a high water table due to the tidal range and the estuary. Rainfall is about 1,150 mm [45 in] a year, peaking in winter, so an 8.7 hectare site with numerous access roads and impermeable areas will have a considerable amount of water to deal with. In such a high-density, flat site, with many hard surfaces, achieving the desired attenuation with a predominantly soft scheme using many ponds would have been difficult and would also have occupied valuable building land. In addition, maintenance and adoption of such features can pose a problem to the relevant authorities, who are happier with the known characteristics of engineered drainage.

We specified the Hydro-Brake® Flow Controls to provide distributed storage and attenuation throughout the site and maintain discharge volume within the planning consent limits. Hydro-Brake® Flow Controls with their low maintenance requirements are accepted for adoption by Welsh Water, so were the obvious choice. The final flow control is a Hydro-Brake® Optimum, which offered the best storage volume to discharge ratio with a limited 450 mm [17 in] sump depth, allowing us to minimize storage requirements while meeting the 100-year storm event planning criteria, even with 30% added in for climate change.”

A number of modular block storage tanks collect surface water from private roads, roofs and driveways. They are sized to accommodate rainfall events greater than the 30-year return period storm up to and including the 100-year return period event (including an allowance for climate change) and are located under non-adoptable areas.

The storage discharges to the adoptable sewer network via a total of twenty eight 76 mm (3 in) Hydro-Brake® Flow Controls with a maximum design flow of 3 L/s (47 GPM). The adoptable sewer network collects the surface water and conveys it to the adoptable attenuation structures for temporary storage where a Hydro-Brake® Optimum attenuates the final discharge to the receiving watercourse at a maximum 13.9 L/s (220 GPM) per ha to meet the planning requirements. 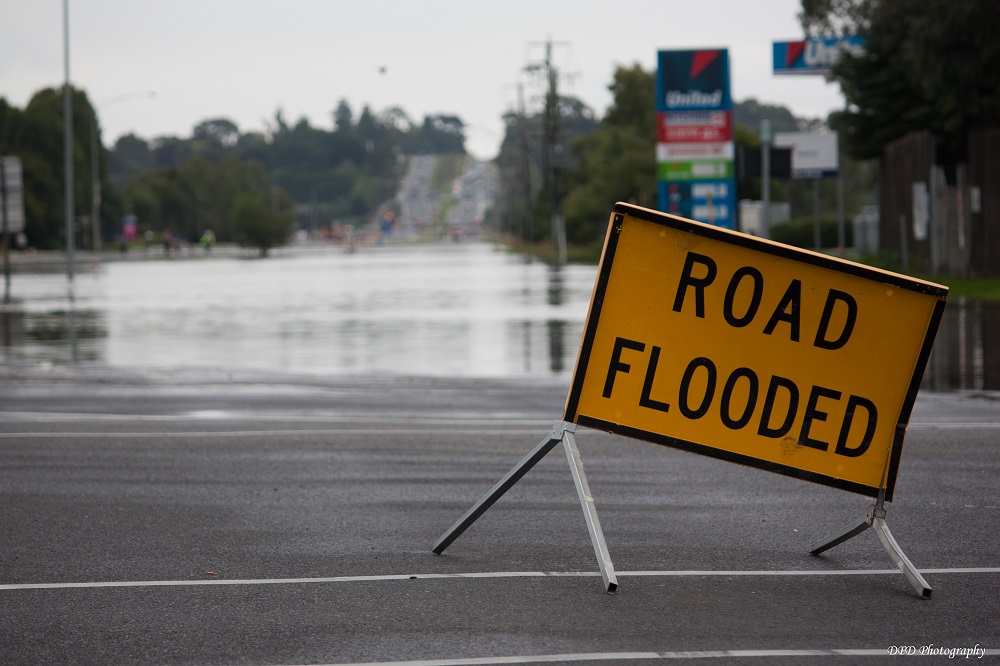 Our expert consultants will help you to scope your flood management project and will work with you to design the project that meets your exact needs. Hydro-Brake® Optimum flow controls help the UK Highways Agency to cut stormwater storage requirements by up to 30% and deliver up to 50% savings in project costs.